TNTributes is an entertainment company owned and operated by Terry Nash of Granada Television’s “STARS IN THEIR EYES”.

It was created in 2007 to deliver various high energy shows that combine Terry’s impressive vocal range, power, and versatility as a solo performer with a range of popular tributes themes.

These are built around his fame as the UK’s most authentic “Look and Sound-alike” to the American rock star Meat Loaf, and the music of several musical movies where the lead singers are of similar large stature and powerful vocal style. 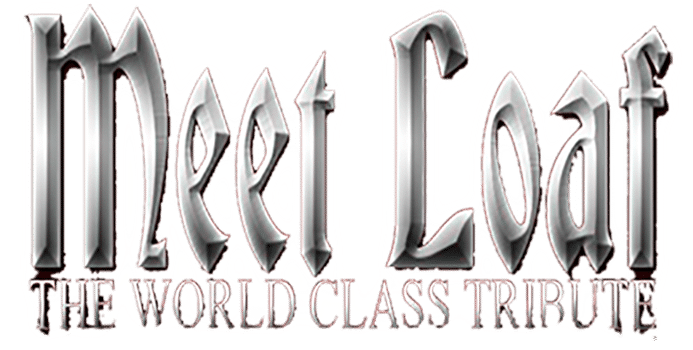 This Rock n Roll tribute show combines Terry’s impressive vocal range, power and versatility with his haunting resemblance to the original hit maker “Out Of Hell”. 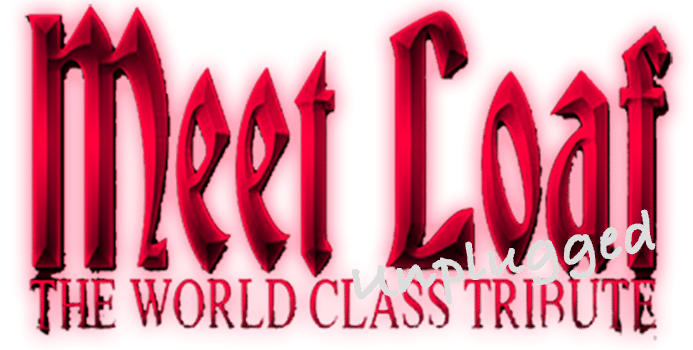 All of your Meat Loaf favourites in a condensed and laid back style, performed 100% Live by Terry and Guitarist Tim Wedlake. Suitable for indoor and outdoor events of any size. 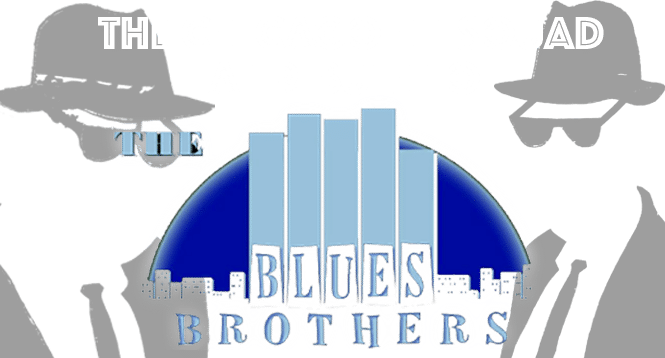 A High energy, fun show where Terry and his co star “Elwood Bluez” bring you the style, power and physicality of John Bellushi or that of Hohn Goodman from both Blues Brothers movies. 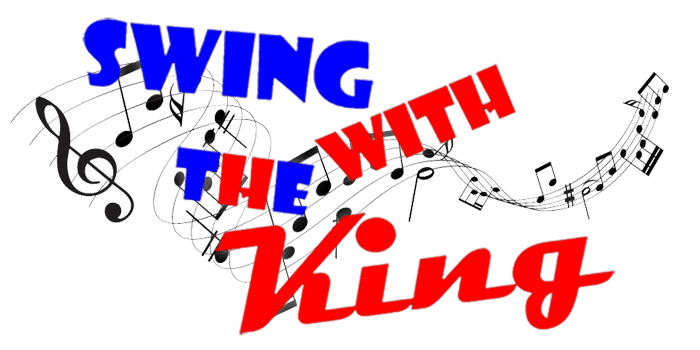 Sing and dance the night away to the classic smooth songs of The Rat Pack, Munro, Buble and Elvis… A perfect combination of 40’s, 50’s and 60’s swing, R&B and Rock n Roll.

What the Press Say…

“Terry stormed on stage, he was spot on with voice and mannerisms… Great entertainment!”

“Terry is the dead spit of Meat Loaf!”

Garry Bushell, The Sun
Enquire About A Show

The World Class Tribute to Meat Loaf by Terry Nash from UK TV’s ‘Stars in Their Eyes’.